Awesome wonderful game! It is super addictive and the physics of the map plus the dynamic objects of each map such as tanks and missiles make it a unique game. The only drawback is that there is a 1-2 second delay between using the controls and the character’s actions. That makes the gameplay feel heavy.

The game has improved a lot with the pairing although there is still a significant difference between a pay to win and a free to play where sometimes it is somewhat unfair. On the other hand, it would be a bit convenient if they make more variations to the daily events such as the zombie mode and the Battle Royal, since as the game becomes repetitive, a daily event map could be made as a zombie escape or survive waves of zombies. on a map similar to the Battle Royal like this for a change ⭐⭐⭐⭐

It’s good and entertaining. Sometimes pairing is a bit annoying and there is the occasional hacker. But after that it’s good, there are no characters or weapons checked (so far at the level I’ve been). There is also a map that when playing has bad textures and on that same map there is a bad connection. After all that I recommend it and the games are more enjoyable if you play with friends, for better strategies. 4/5

The game is one of the best I’ve seen and very entertaining, it looks like a brawl stars but with terrorists and policemen, it has very good physics and setting, but it has negative things, such as not having the option to put an analog on the right brawl type where you aim manually and shoot manually, besides that nobody has a name, everyone is player1234 or something, it lacks community but it is very tactical and could work with more content.

Very good fun game, but the level between different users is great even so I love it when levels 50 that are full of everything cannot compete with me and I have levels of 32 and with purple weapon parts🤣, the payments are very excessive for what that comes in a package if they were cheaper I would buy one than the other. By the way I would like to see the Z again on the map where the zombies come from where you have to take the backpack.

It is a very good game but it is too Pay To Win. The prices of EVERYTHING are exaggerated, the rewards for ads are very small. Weapon and operator upgrades are impossible without putting money into it.

It doesn’t have much that I’m playing it but so far it’s very good, I like that the graphics are realistic in terms of landscape and map, the shape of the character is funny but that makes it more satisfying to play it or at least for me, the gameplay it’s comfortable to wear and simple and easy to aim and shoot (aim and shoot is automatic but still satisfying) so you don’t need to be a master of shuters, so far 5 out of 5.

The game looks entertaining I admit it is pay to win but I am not here to complain about that (at least not now) the problem is that when I start the game it takes me out of nowhere and when I reconnect again the game is already ending (and more over losing) could give me some solution to this problem. I hope you read it.

It is a good game, it fulfills what it promises, the only problem is that those who have money pay to buy weapons that are too strong for their level, and the game should position them with others like them or with advanced levels, however that does not happen.. When they fix that, it will be a more balanced game for lower levels.

The game will always be good, but it will always have its drawbacks, from my point of view before sms 41 had lasers and then they removed it, that’s how it was perfect, but now it’s a bit annoying, the same with mgl, I think they should remove the lasers and ready both win. On the other hand I noticed that on some operators health talents don’t work on damage it’s about the same as no health talents at all, decay fails on some other operators. Please I hope it helps 😄.

It’s a great game, in my opinion it’s excellent. I find no errors of any kind. As for matchmaking, which I see many complain about, it should be noted that it is a win-lose game. And if you want an advantage you must pay, there is the business and the profit of the creators. But yes, I would like to be able to convert silver coins to gold coins, that way it could create a higher spirit of competition and they would have many more customers playing.

The game is phenomenal, I really like it a lot, but since they are making constant updates, they should do an update in the arsenal, they are always the same rifles, submachine guns, etc. They have not added anything new in that aspect, it would be great if they did, or that they put the weapons of collection but pay with gold coins, well, read the suggestions, they have a good game. 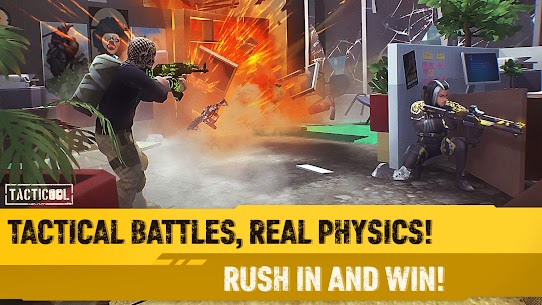 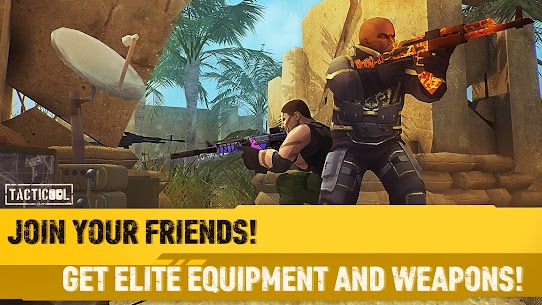 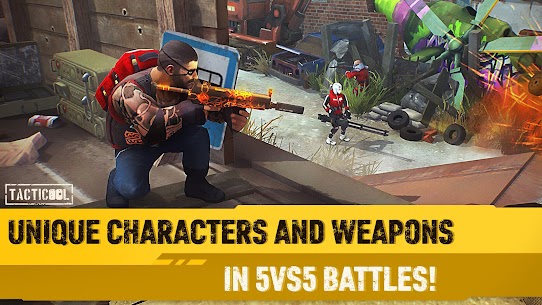 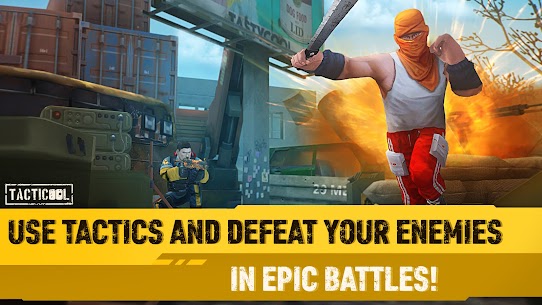 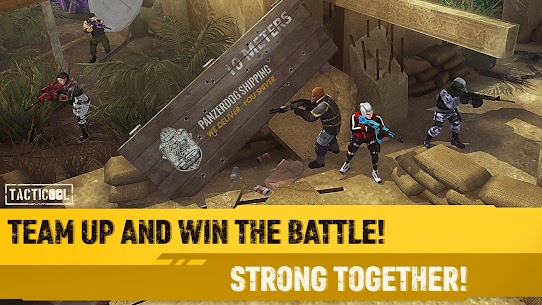