The game is very addictive and good, it has a lot of events and it is not difficult to level up without paying. The only problem and the reason for the 3 stars is that they are putting ads everywhere and you can’t avoid them. Do you want to go to another area? Ad. Do you want to restart a mission? In addition to waiting 2 hours you have to watch an ad When it is fixed I will change the review to 5 stars because the truth is the only bad thing.

It is a good game, in terms of design and variety of challenges. But, although at the beginning it is easy to move forward and that motivates you, a few months later you discover that it takes months to make the slightest progress again, because any improvement is very, very expensive. It gets boring.

The game has a wide variety of activities, cute pictures and a good chance to grow. What would be nice: being able to recover a lost game. The same served to face a new one more effectively. Now I would like to be able to use both. But ok, I like the game.

I love this game it’s fun and entertaining, but I think it all costs a lot of money and takes a long time to recover. On the other hand upgrading buildings takes forever. In addition, the videos that appear to acquire something block the game and I have to restart. A pity with how good a game it is that it has these failures.

It has already happened to me many times that when Carnival is enabled, it is usually checked in the middle of the puzzle, it takes me out and I lose that ticket (on top of the fact that there are few who give). Also the game in general bugs very often.

Mandatory updates annoy me and right now the app is crashing, literally taking months to level up. Being active, Good game only that the materials are very expensive and not to mention the expansions, its cost is also quite high, if it is not on sale it is impossible to buy, I have wandered and when I want to play, it only marks 36 percent, what do I have to see do, uninstall it and when installing it again, the same only with 33%, I hear what solution they give me.

The game itself is fine, but you can’t play much of anything unless you buy stuff, which I’m all for buying, but not at those prices. Too many things to buy and too expensive. Indecent prices.

The game is nice, if it weren’t for how expensive everything is, while passing the level they give you only 1000 coins, but when you buy a piece of land they ask you for millions of coins. All very expensive compared to compensation. Even to improve certain things, you have to buy because playing they don’t give you the options to get it. Finally, it is a game that to advance you have to spend euros.

It’s fun but what I don’t understand is why if there are updates they take time to come out ah but you can’t play either, at the moment only two stars took away a star because it puts the updates in the middle of the competition and on top of that from the notice until it can be updated after a few hours. I love this game because I spend my time planting, and expanding my big ba with more land to plant and raise animals, etc.

Thanks. They have improved a lot. At the moment we have problems with the hearts 💜 of Facebook friends, I hope it will be fixed soon. Thanks 🙂 I use to play often but it’s becoming a bit “more of the same”. Everything costs a lot of money/gold: land, buildings, improvements… there is no human form if you don’t want to spend real money. One very important thing for me is that before I could watch some video rather than another, which made things a little easier, but not even that anymore!! I hope they review the game and consider changing some things or it will end up tiresome.

I have been playing Big Farm for many years but on PC. Several times I tried to download the mobile app but I can’t open any of my accounts, I don’t know if there is an option to do so. If there isn’t, they have to!

It is fun to sow and harvest on the farm, and encourage them, the special events are somewhat repetitive and sometimes there is not enough time to complete them, the game gives some failures due to continuous updates, they could put more ways to earn resources, they have put the model of the ship that seems great to me, they could lower the price of the expansions, more ways to win special prizes that have been very useful like those of Amazon and for daily start, earn money PayPal is what is missing

An excellent game. Addictive, cooperative, relaxing. The downside…if you want to earn, grow, and get very, very hard to get materials through the game and stop seeing invasive (and mandatory) ads, you’ll have to pay. And it’s not cheap at all. If you do not invest money, it can take (literally) years to advance. By the way, I really like the game.

The game is entertaining and that’s why I like it, but the costs of quests and buying plots are extremely high. That is, either you do one thing or the other. There is no way to move forward with such exaggerated values. 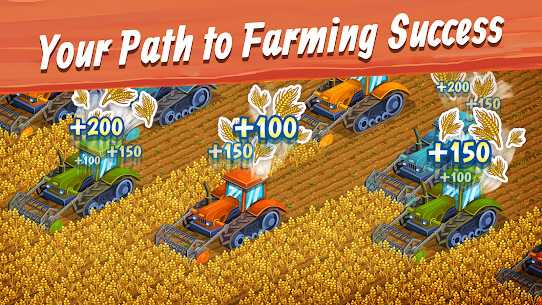 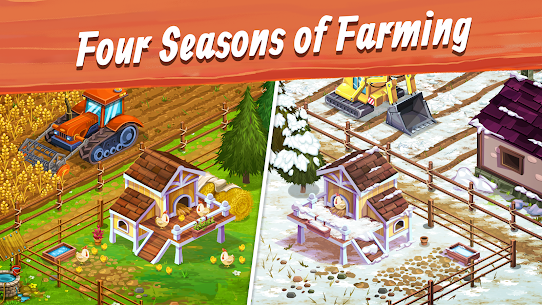 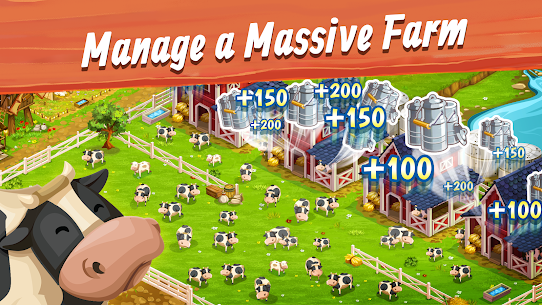 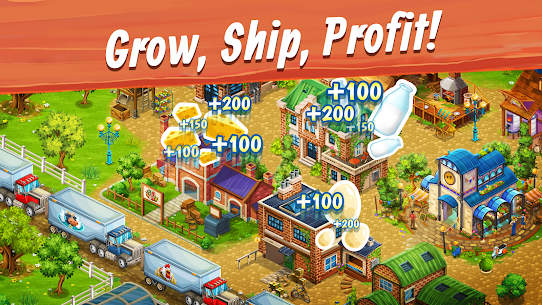 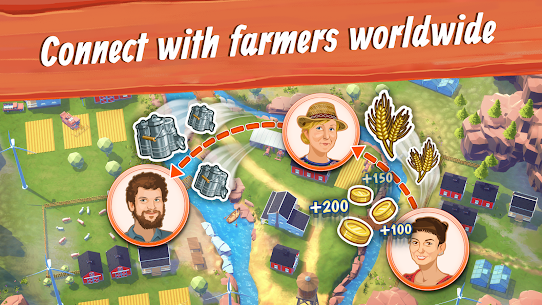