Pretty good, the graphic part is excellent. Unfortunately it has bugs, it hangs and closes sometimes and when you see ads to get rewards many times it doesn’t give you the reward. The prices of the vehicles are quite excessive, you have some cars that you can buy but the vast majority only by paying with real money you can have them, which ends up becoming what everyone hates, a “pay to win”

1) Poor handling of the Pinifarina Battista, they should improve the driving since it is an indomitable car, fast but with poor handling. 2) They should make a new circuit, it’s been a while since they established new tracks. 3) He has been playing this game for 9 years, but we will never be satisfied with some things that players always want, we will not have it in favor. 4) failures that take you out of the game, it hangs on a black screen and you don’t come to. 5) They should make a MULTIPLAYER gauntlet throw.

This game is great, but it is difficult to progress due to the excessive costs to buy and improve cars, almost almost you have to pay (only then you get tokens or for gifts you get them too) to improve, something that would be nice is that they would have 3 laps or a new track; In short, it’s a good game, but lately it has a lot of details like the hackers or the excessive ads they put up.

I don’t know what happened, lately every time I get an ad (very often) the ad plays for 1 or 2 seconds and then it takes me out of the game, to the main screen and by the time I re-enter it takes me to the start, it could be passable , the loading time is short, but the consistency of ads appearing is very high, so it becomes frustrating; Apart from that, everything is fine, please fix that, I don’t ask for more.

The truth is that the game is very good, I am a big fan of car racing games and I must say that this one keeps me entertained for hours, the only detail that bothers me is that when buying a car to do a mission it is very difficult for me to reach that amount, apart from buying the car, you have to improve the car and as you go up, it gets more expensive. Ideally, they could save on vehicle purchases and upgrades at a good price.

It’s the best racing game I’ve ever played. It has excellent graphics, good cars, nothing more than that, it has many ads and you have to wait a while to remove the ad. But the gameplay is sooooooo good. You also have to use tokens to change the name and don’t know how to get them. But I don’t care. I looooooove the game.

I haven’t played this game in years and when I come back almost everything has changed. For starters, cars are much more difficult to get, due to their high price, and many of them can no longer be obtained for credits, but tokens (rare to obtain too). In addition, the advertising is excessive, since there are ads between each game and even being in the menu. The game itself is very good and entertaining, but if you are not willing to pay real money, you will hardly see progress within it.

The game is good, I only started playing it because I had a mobile control. But the problem when playing is getting the cars, they ask for absurd amounts of cards and money, without saying that you still have to improve the car. Not even counting the number of ads that they put you to improve each car, but without a doubt it is an excellent game and without mentioning its excellent graphics, 10/10… except for the first.

It is a pretty good game in almost all aspects, I also liked that they made it easier to get fusion coins and coins, with a little effort if it is possible to get multiplayer rewards, another thing that I also loved, is that , put all the vehicles available to buy, well almost all. It is also possible to get wildcards without the need to buy them with real money, just vitiate them a little and if you manage to progress in the game👍.

Excellent car game, they improved the experience with the ads, today it’s fun, and they gave the opportunity to tune some cars with the ads, of course there are limitations but it is logical otherwise there would be no advantage for those who collaborate with money. But congratulations on the improvements, good job, it is no longer tedious to put up with so many ads. Could you add more tracks that are simpler? Could you add chases like in asphal 9 and others. That would take the game to another level.👍👌😀

I’ve been playing it for a long time and it’s good. But my complaint is that this week, after updating the game, they took away the improvements of my cars and even those that I have won in the festivals: the Peganni, the Lamborghini and a Bugatti. It was really necessary that they take that away from me and even more so with the effort I put into it without spending anything out of my pocket. I will change the stars and opinion if they are returned to me. I couldn’t be more offended, I even spent my ultimate upgrade on a car for nothing. 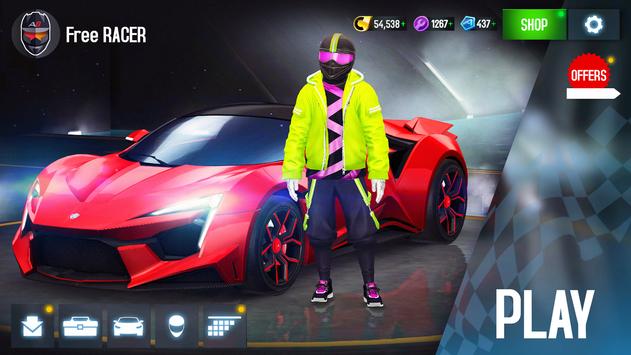 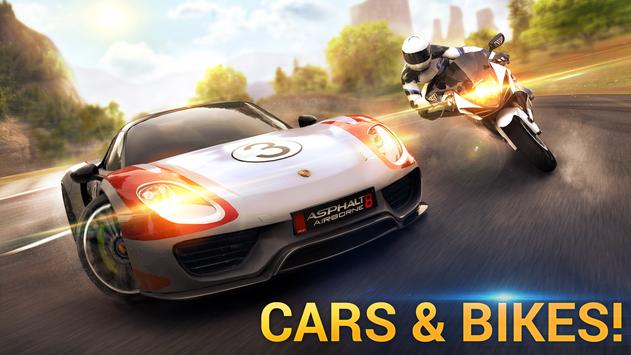 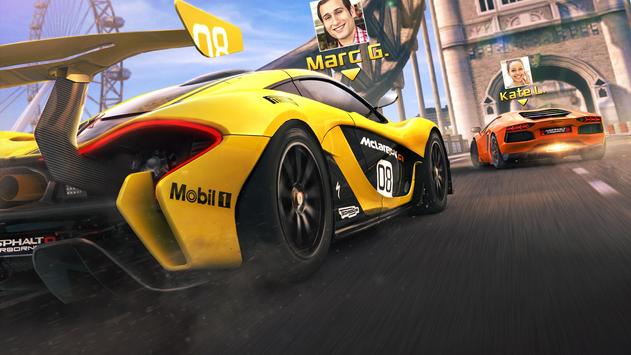